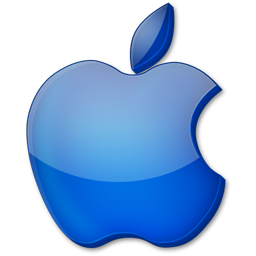 StraboTools for iOS is available on the iTunes Store

StraboTools is designed to aid geologic field work by providing quantitative data that are otherwise difficult to estimate in the field. The app was developed for work in plutonic rocks such as granite, but it can be useful in field work in any type of rock and for study of thin sections as well. The app analyzes a photograph taken within the app or imported into it.

•The Edge Fabric tool plots an ellipse that summarizes the orientations of image brightness gradients. In rocks with a fabric produced by deformation, this ellipse provides the orientation of the fabric and an axial ratio, which correlates with bulk deformation. The tool also reports the orientation in space of the line defined by the long axis of the ellipse. If, for example, the fabric being measured is planar, then these intersection lineations will lie on a great circle. Edge fabric diagrams are useful both in the field and for analysis of photomicrographs.

•The Color Index tool allows quantitative determination of the color index (CI; area percent dark minerals) from a photograph. The user takes a photograph and then moves a slider to highlight those pixels darker than a certain threshold. The resulting area percent is displayed. Both adaptive and full-image thresholding are available.

•Edge Detect applies an edge detection filter to the image. This can be useful in highlighting subtle features in an outcrop and in interpreting edge fabric ellipses. 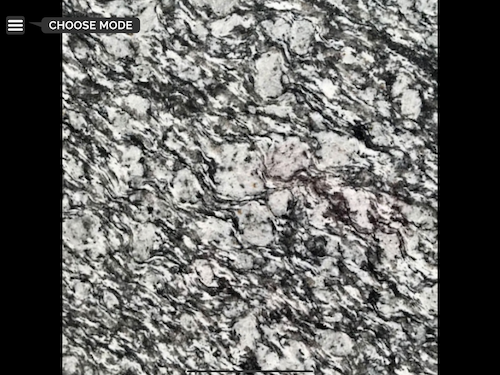 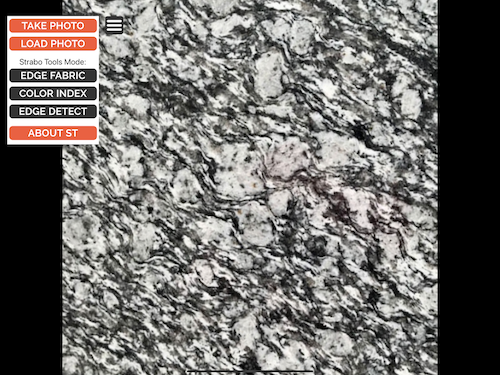 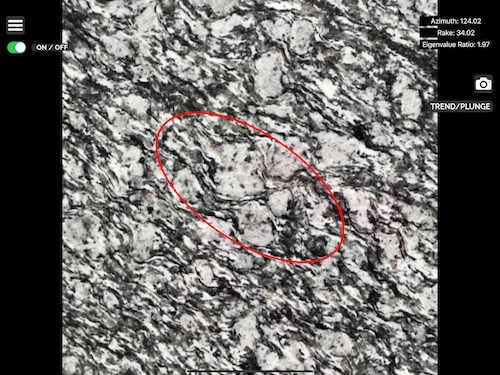 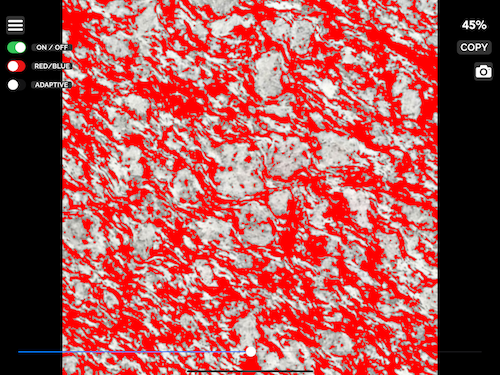 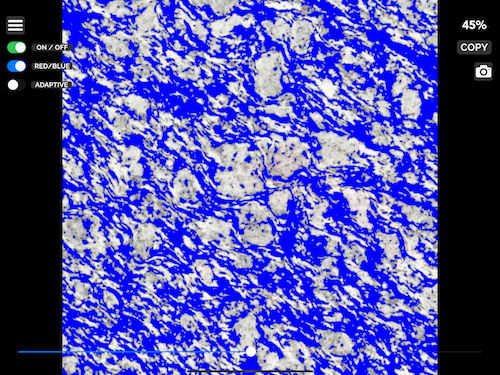 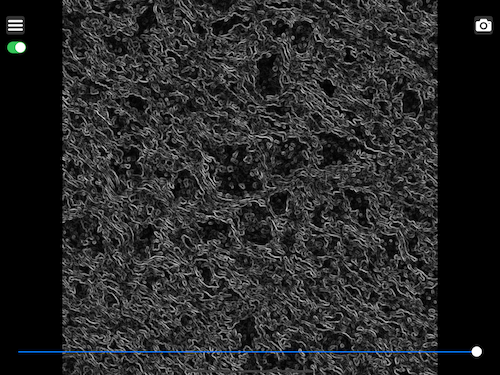